Now that it appears as though sports leagues around the world are finally emerging from the significant issues caused by the COVID-19 pandemic, sports fans are starting to enjoy games in person again. 2021 has still brought some necessary changes to league schedules, but executives and team leaders have been working hard to help return everything to normal.

The Canadian Elite Basketball League (CEBL) was getting ready for a new season to begin on June 5 before it was forced to postpone the launch; however, it is now ready to take to the courts.

As the league prepares for its first tip-off on June 24, Betcris, Latin America’s leading gaming operator and an official sponsor of the CEBL, is ready to support the league once again.

The CEBL, which was founded in 2019 with six teams included, now consists of seven teams that play 14 games each. Four of the teams are from Ontario, while there is one each from British Columbia, Alberta, and Saskatchewan. Betcris has been an official sponsor of the league since its inception and is proud of the relationship that has developed.

Over the past two years, despite the retreat caused by COVID-19 last year, the CEBL has continued to find greater popularity. Betcris, which understands the value the league offers to the sports community, has been involved in helping promote the CEBL every step of the way. This year, Betcris is preparing a streaming platform that will allow fans and gamblers everywhere to catch all of the excitement online.

The league has decided to continue with a format it introduced last year in the Summer Series. The Elam Ending was developed by Ball State University professor and Mensa member Nick Elam and made its way to the CEBL last year.

The format is designed to keep the pace of the game going throughout the entire contest, reducing certain actions, such as deliberate fouls, that would otherwise cause the clock to stop. When used in last year’s Summer Series, the Elam Ending produced more enjoyable games for fans and more competition among teams.

In addition to being utilized in the CEBL, the format has also been found in the NBA All-Star Games and at last year’s The Basketball Tournament.

With the Elam Ending, the first time the game clock is stopped with four minutes or less remaining in the 4th quarter, timed play stops, and a target score is set. That target score is equal to the leading team’s score plus nine, and the first team to reach the target score wins the game.

If the first stoppage at or under the 4-minute mark is a foul shot that results in free throws, the free throw(s) will be taken before setting the target score. The Shot Clock will remain intact and used for the duration of the 4th quarter of the game in the same manner as it is always used. Only two time-outs may be taken by each team during the untimed portion of the quarter. 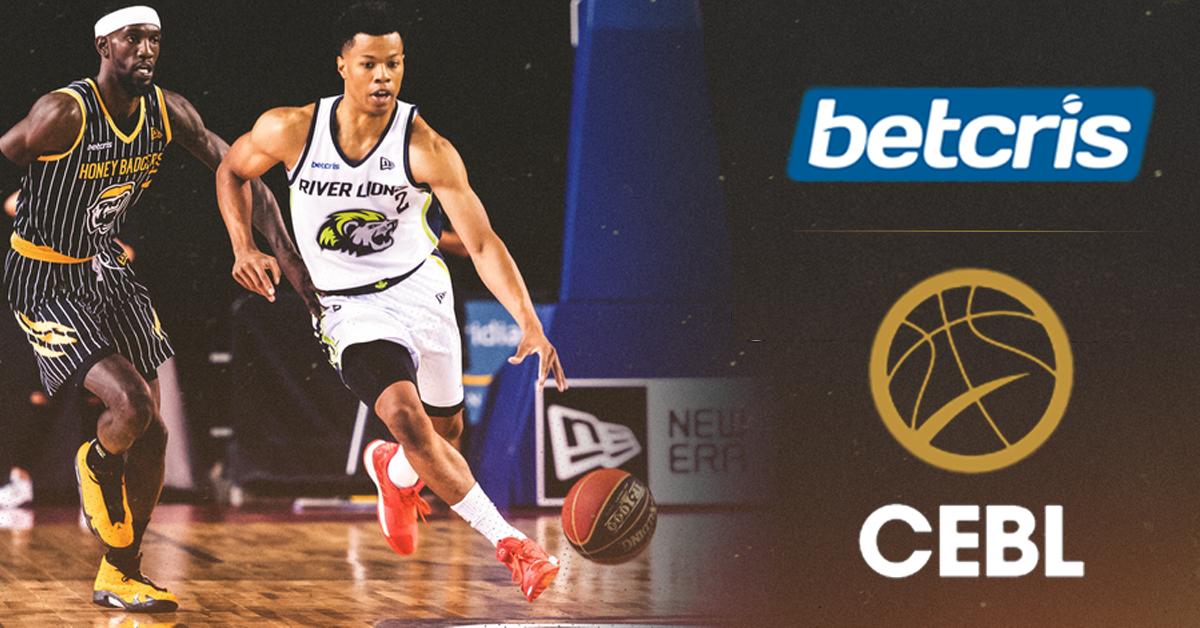 Randall Aguilar, Head of Sponsorships at Betcris, is “quite excited about the Elam Ending, that’s something that will make this league stand out from the rest. NBA has been using it for their All-Star Game, and it has definitely made it more fun and exciting.

Looking at it from the company’s point of view, it also creates room for different types of bets related to this specific change, it opens up new markets, it will be fun to watch, and fun to bet.”

This year, the CEBL will hold games in the arenas of each of the seven teams, provided health protocols allow them. Last year, a bubble, similar to that used by the NBA, was needed to complete the season.

Aguilar also said that “We’re extremely excited to see the league just take off and to know that we’ve been a partner since its inception, back in 2019. The way they have been growing and evolving is just exciting, it shows there are great things to come in the near future. It will also be great to see the teams back in their home court, after playing in a bubble last year, that’s definitely a plus for the new season”.

In addition, the upcoming season will end with a Championship Week that includes a “Final Four” bracket and the final competition. All of the games in the Championship Week will be played in a single city; however, the dates and the location of the final games have not yet been announced.

Fans can watch all of the games in Canada with the league’s broadcaster CBC and internationally fans can catch all of the live games and featured content on the new innovative OTT streaming service called CEBL+. 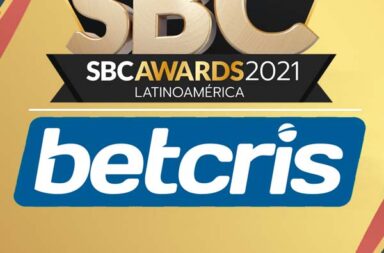 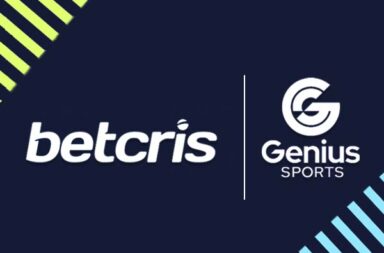 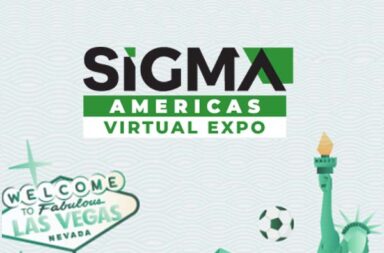 Betcris will be present at SiGMA Americas