As Betcris continues to prove itself to be the leading sports gambling and online gaming operator in Latin America (LatAm), it has embarked on a targeted objective of becoming involved in a number of organizations throughout the region. It is already the sponsor of several LatAm sports teams, as well as the official sponsor of the NFL, and has just added another important sponsorship to its growing portfolio. Betcris has announced that it is now the Official Sponsor of Ecuador’s Barcelona Sporting Club.

Barcelona is the current champion of the Pro League of Ecuador and is the most successful soccer team in the country. It has won the Serie A title 16 times and has another six regional titles to its credit. By teaming up with the organization known affectionately by its fans as El Idolo, Betcris is introducing new levels of fan engagement and will give them the opportunity to watch live matches on the operator’s streaming platforms.

As part of El Idolo’s tradition, it celebrates each year “Yellow Night,” the night the team is presented to fans and new players are introduced. It customarily is accompanied by festivities and a friendly soccer match against an international team (a local match was held this year because of COVID-19), as well as a presentation of the team’s new uniform. Yellow Night was held this past February, allowing Betcris the opportunity to announce its addition as the club’s Official Sponsor. 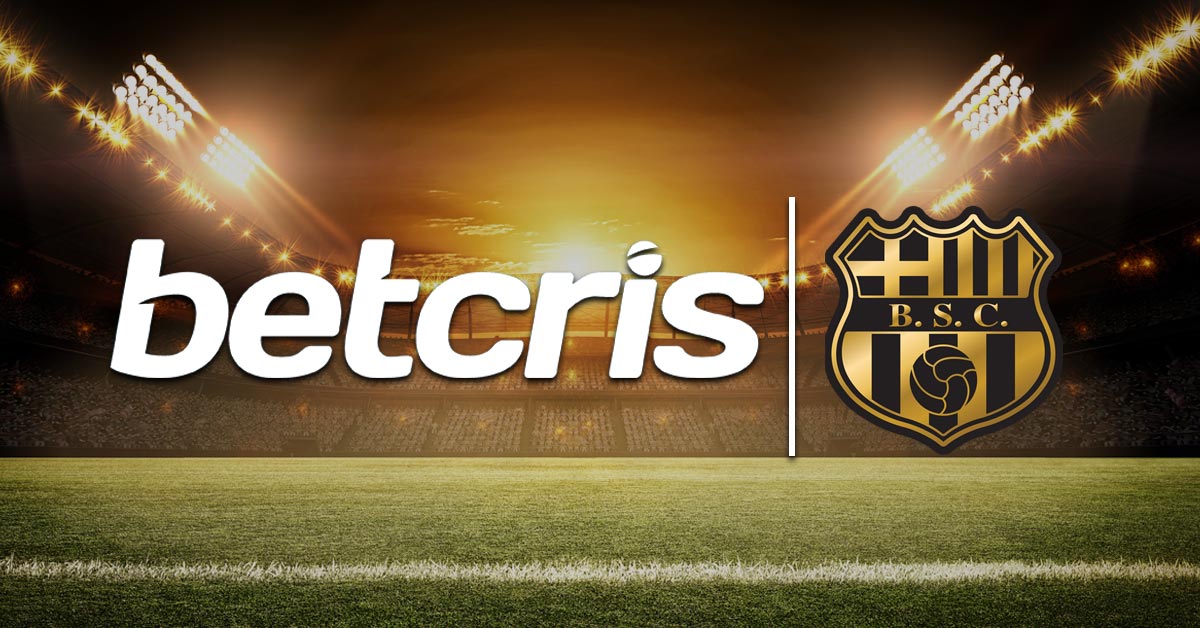 Also present for Yellow Night was Javier Mascherano, a native of Argentina and a former soccer player who has played for several teams, including Liverpool, FC Barcelona from Spain, where he won 19 titles in eight years, including five La Liga and two Champions Leagues titles, and West Ham United. He quit playing last year and joined Barcelona Sporting Club as a special guest player, participating in the Yellow Night game and motivating fans with his unique talent and skills. The match was played against Ecuador’s October 9 and ended in a 1-1 tie.

Because of COVID-19 protocols, much of the activity typically found in Yellow Night had to be avoided and fans weren’t allowed at the stadium. However, Barcelona was still able to present its new lineup, including Sergio López, Michael Hoyos, Gonzalo Mastriani, Carlos Garcés, Javier Burrai, Williams Riveros and Bruno Piñatares. In addition, Betcris was able to unveil some of the new co-branding solutions it has created with the team to showcase the operator’s diverse options for fans, as well as to highlight the team’s successes.