The presence Betcris enjoys across Latin America extends across the entire region. The sports gambling and gaming operator has developed itself as the leading entity in the market, focused on developing a robust and responsible gaming industry that sets the standard for all operators. Betcris has a number of important sponsorships in the region, including with the NFL and MLB, as well as with several top-level sports clubs in various countries. One of these is Nicaragua, where the operator continues to support the Cacique Diriangén FC team.

Betcris, leader of sports betting in Nicaragua, is committed to national talent in the country and became the Official Sponsor of the Cacique Diriangén FC team of the First Division last year. The Blanquinegros, as they’re known locally, were founded on May 15, 1917, and it is one of the oldest clubs in all of Central America. From its inception, it established itself as the most emblematic club of Nicaraguan soccer. Currently, it is the team with the most national titles.

Diriangén has won a total of 25 domestic titles and has at least one in every decade since the 1940s. It is also the only club in Nicaragua to have competed in every season of the league’s top flight. As a result of this success, Diriangén has become associated with the slogan “Diriangén no tuvo infancia, porque nació grande, which translates to “Diriangén never had a childhood because it was born big.”

Diriangén’s strongest era was in the 1940s. It was in that decade that the club won six consecutive championships from 1940 to 1945. In 1949, it won another and followed that with three more championships in the following decade, in 1953, 1956 and 1959. The club experienced a down period that lasted for ten years, but it recovered with consecutive titles in 1969 and 1970 and again in 1974. 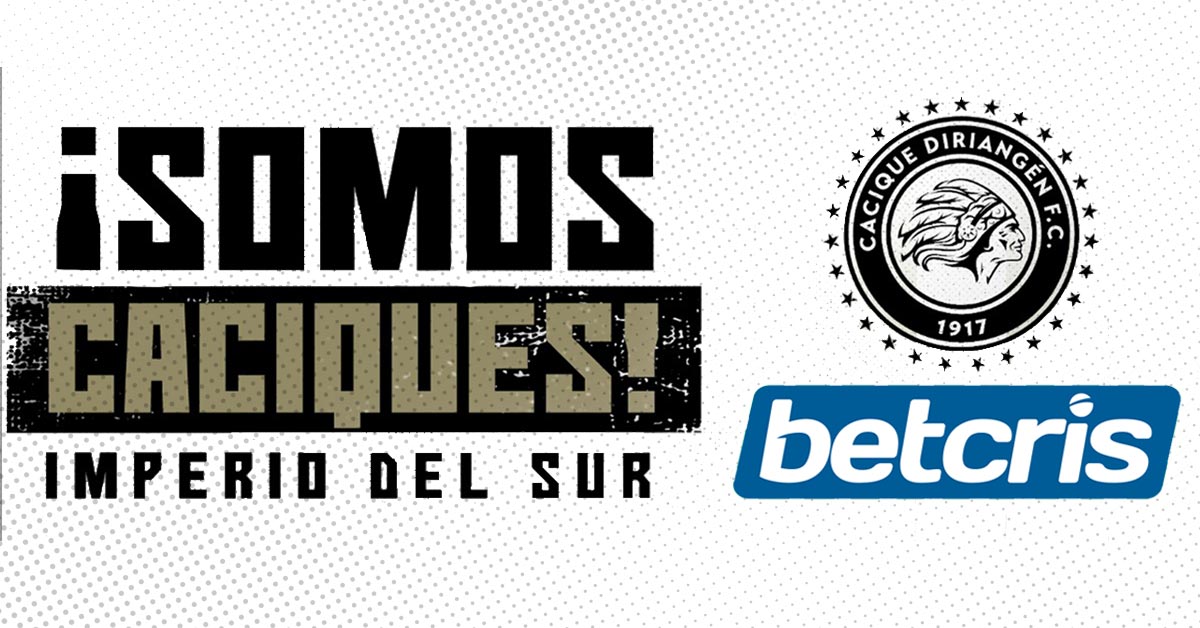 Betcris is proud of its multiple sponsorships in the region. They are seen as an integral part of the operator’s commitment to driving a unified sports gambling industry throughout Latin America. As it continues to expand into new countries in the region, it actively pursues new sponsorships and partnerships that can further enhance that commitment.