Super Bowl LV has come and gone, and the Tampa Bay Buccaneers didn’t have a lot of difficulty defeating the Kansas City Chiefs. The Big Game may have been somewhat disappointing for football fans, since the Chiefs were consistently favored to win, but it was extremely popular with sports gamblers. Betcris, the leading sports gambling operator in Latin America (LatAm) and the exclusive LatAm NFL Super Bowl sponsor, offered a lot of exciting action on the game and saw a tremendous response as a result.

Betcris increased the volume of NFL action in each of the months of the season, including the playoffs and the Super Bowl. In total, it increased the volume by 35% compared to the previous season. Wager volume on the Big Game increased by 4% and the total number of bets placed through the sportsbook jumped by 18%. Given that the season was played in the middle of a global pandemic, without audiences in stadiums, the results are even more impressive.

In addition to offering the straight and prop bets, Betcris also collaborated with the NFL to enhance its position. These initiatives included adding the sportsbook’s lines to the NFL Pick’em app, posts on the league’s official social media channels and efforts with influencers, such as ESPN’s John Sutcliffe. There were also joint campaign efforts on the NFL’s Facebook and Twitter platforms, as well as a Betcris-developed promotion that included original autographed NFL gear and memorabilia. 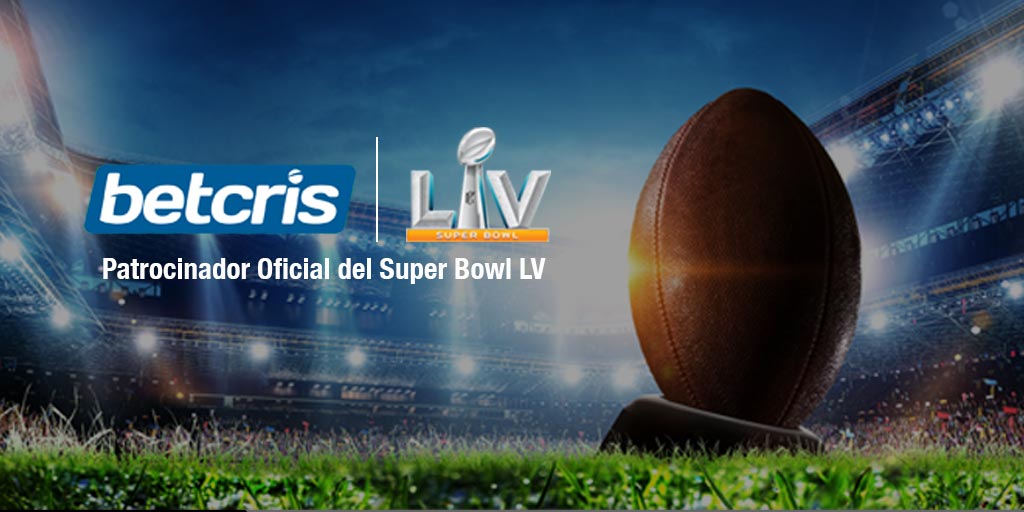 Betcris provided live coverage of the Super Bowl and the activity surrounding it throughout the weekend, including coverage directly from Tampa Bay and the stadium. In addition, during Super Bowl week, it presented thousands of NFL Game Passcodes to its customers in order to give them the best possible experience for the game, the halftime show and the ever-famous commercials that football fans enjoy during the Big Game.

During the game, Betcris was able to offer live coverage on its Twitter channel, using the hashtag #SBLVJuegaAGanar. This proved to be a valuable dynamic through which its customers were able to stay involved and help provide running commentary on the action for those who couldn’t watch the game on TV. This was a spectacular complement to the material and live streams Betcris was providing live from the stadium. It was also beneficial to those who were able to follow the game on Betcris’s various in-country websites, where it streamed the game live to viewers. The sportsbook will continue to provide streaming coverage to NFL games in the upcoming season, all the way through next year’s Super Bowl LVI.