As sports gambling continues to be brought to the forefront across the globe, there is no shortage of partnerships and deals being found as gaming operators look to increase their exposure. Some of these deals are, at times, a little less than fruitful, but a major agreement just reached between Betcris and the Brazilian Championship A Series is a definite winner. The leading gaming operator in Latin America (LatAm) stays true to its long-term objective of staying #1 in the region by signing a multi-year promotion deal with Brazil’s leading soccer league, the Campeonato Brasileiro Série A.

This competitive league is considered to be one of the strongest in the world, home to 20 teams, and more Club World Champion titles than any other league. It is also the most-watched soccer league across all of the Americas and has gained worldwide popularity, now being broadcast to 155 countries.

The new deal will run starting with the 2020 season and continue through the end of the 2023 season. During the first year, Betcris will advertise its gaming services on all 361 series games, of which 76 will be broadcast on Globo. In the following three seasons, it will also be given additional promotional considerations and exposure at all of the games.

JD Duarte, the CEO of Betcris, says of the new deal, “Brazil is priority number one for the company. We have a unique opportunity to be leaders in the gaming industry, and being visible for the biggest championship series in Latin America is an incredible honor.”

Betcris has shown a great amount of interest in the Brazilian market for more than a year, and this new partnership proves that the company is ready to put its money where its mouth is. As the company continues to establish a stronger foothold in the region, through partnerships with Campeonato Brasileiro Série A, Colombia’s Federation of Luck and Random Game Entrepreneurs (Fecoljuegos), CIBELAE and other similar advertising deals in LatAm, Betcris is able to bring forward its outstanding reputation and transparency to push the Latin American gaming industry into stronger growth and maturity. 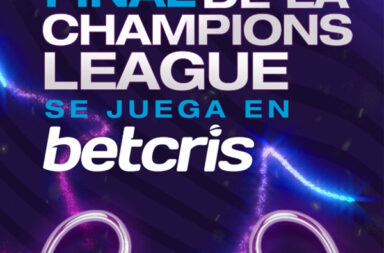 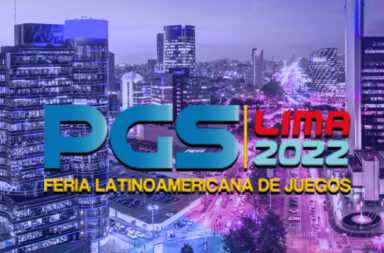