Betcris has a solid reputation for supporting communities across all of Latin America. The multinational sports betting and iGaming company is a sponsor of teams from Mexico through Brazil. It is also the official sports betting operator for several professional leagues. This year, it added another name to its list. Peru’s FBC Melgar and Betcris signed a contract that makes the operator the official sponsor of the soccer team.

FBC Melgar is now part of an important group of international sports institutions within the umbrella of sponsorships of Betcris. It joins leagues and organizations such as the NFL, MLB, national teams of Mexico and Ecuador, tournaments, leagues, clubs and personalities of global prestige.

During the ceremony, held at the Lawyer’s Club, Betcris Country Manager Ana María Padros and Marketing Coordinator Luis Manuel Pimentel were present. For its part, the red-and-black club was represented by Ricardo Bettocchi, administrator of the team. In addition, in the club’s uniform, were players Alexis Arias and Joel Sánchez.

Bettocchi said of the partnership, “For us, it is a pleasure that such a large company trusts us and decides to accompany us as the main sponsor. We are sure that this union will accompany us with great results also in sports.”

After sharing the news to those attending the event, the representatives of both organizations had one remaining task. They signed the contract that will allow Betcris to be emblazoned on the fronts of the red-and-black jerseys during the 2022 season and beyond.

Padros added, “We are happy to belong to the red-and-black family. We are sure that this season the team will give a lot to talk about, and we know that we will be very proud to accompany their colors on the chest.” 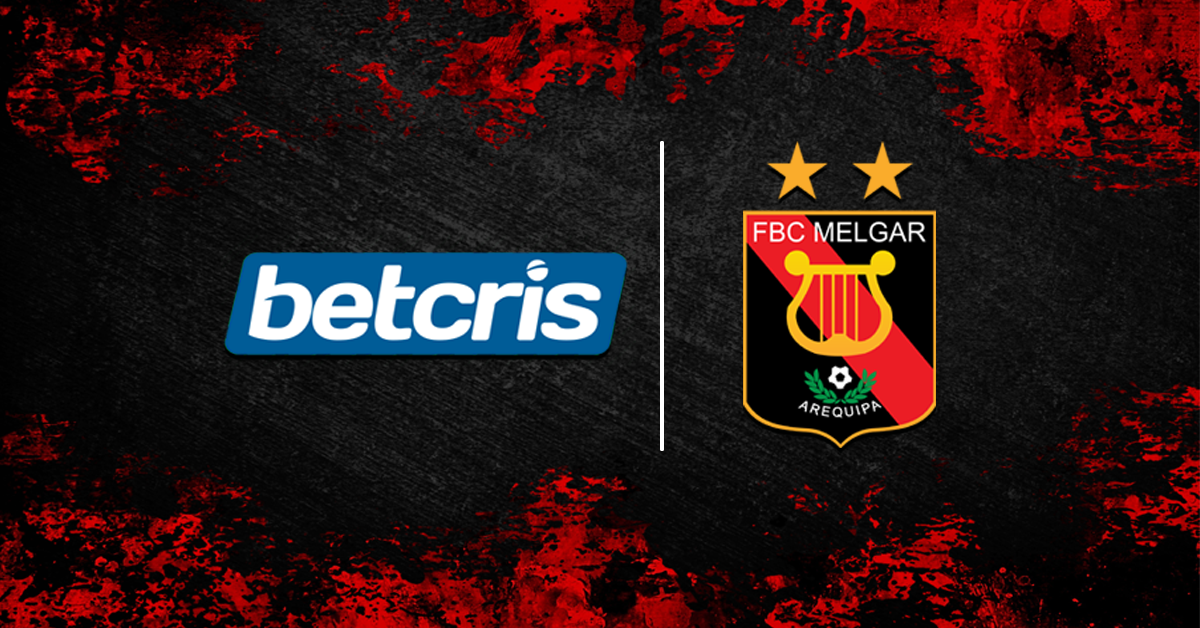 Betcris will accompany FBC Melgar, the winner of the 2021 national championship, for the next two seasons as the team’s main sponsor.

Betcris has a large presence in LatAm. There are licensed and regulated operations within 14 countries. It is continuing to tap into new markets once it gets approval. Betcris, which offers sports gambling solutions on the NFL and MLB and other sports leagues, also helps to ensure a stable and regulated sports gambling market across Latin America.

Betcris is one of the most recognizable gaming companies in Latin America, as well as the rest of the world. Its well-known brand, popularity among users and strong presence on platforms help the operator maintain its leading position.