For the sake of growing soccer in our country and with the commitment to the league that they have proudly acquired as a brand, Betcris has formalized the decision to be sponsors of: Motagua, Marathon, Vida, Real España, Real Sociedad, Platense, Victoria, UPNFM and Honduras Progreso.

With this strategic move, Betcris reiterates its commitment to the development of soccer and sports in general in Honduran territory. “For us, this new step we are taking is a source of pride, as we are sponsors of clubs with a great historical tradition and we know they have a lot to offer locally and internationally, and we thank each of the teams that has made this possible,” he said. Rafael Granja, head of new markets at Betcris. 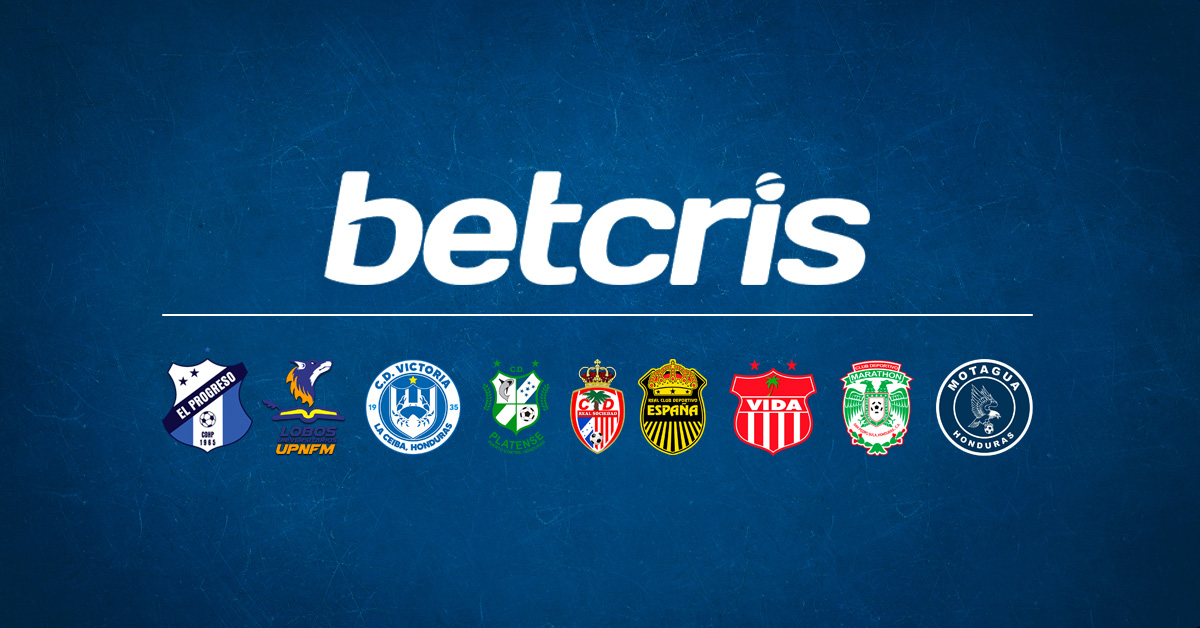 The teams of the Betcris League of Honduras, the country’s first soccer division, enlist a new ally in their ranks who will support them throughout the tournament, on and off the field to grow the beautiful soccer of our country.

This is how the national league teams join a list of high-level sponsorships from the Betcris sponsorship portfolio, such as the Betcris League of Honduras, NFL (National Football League), MLB (Major League Baseball), Liga Pro of Ecuador, Mexican Football Federation, Ecuadorian Football Federation, among others. Being a sports betting house par excellence in Latin America, with a physical presence in 3 of the most important cities in the country and is planning to expand its local sponsorships to other sports.