People around the world have suddenly found themselves with too much time on their hands because of the coronavirus pandemic. However, instead of viewing the situation with negativism, it has become useful as a tool for creation. Betcris, Latin America’s leading gaming operator, has taken full advantage of COVID-19’s forced lockdown, and thanks to the relationship between Betcris and the Soccer National Team of Mexico, has created a series of challenges between two Mexican soccer stars, Guillermo Ochoa and Sebastián Córdova, and an iconic former soccer player, Jared Borgetti. The initiative is a campaign designed to show those on lockdown how to have fun and will be just as useful once things return to normal.

This campaign consists of more than 20 videos of the national teams launching sports challenges and showing examples of sports that can be performed at home using common items that we find around the house. These videos will be shared on the social networks, such as Facebook, Instagram and Twitter, of the Soccer National Team of Mexico, and replicated by the social networks of Betcris México and Betcris Hispano, using the hashtag #BetcrisEnCasa.

The campaign will last three weeks from launch and will end with a FIFA 20 match between Guillermo Ochoa and Sebastián Córdova, with Jared Borgetti providing commentary. The first video came out this past Saturday, April 25, and the second this past Tuesday, April 28. Going forward, Betcris plans on releasing a new video every three days.

These video challenges have already attracted the participation of sports personalities such as ESPN reporter John Sutcliffe, who decided to test his sports ability at home and compete against Mexican stars.

Not only will the videos provide much-needed entertainment and exercise routines while people are forced to remain at home, Betcris sees this as a great opportunity to assist in its social responsibilities. By collaborating with various social distancing campaigns designed to control the spread of the coronavirus through Latin American countries, as well as the rest of the world, Betcris is doing its part to protect individuals. It is also giving them some valuable options they can take advantage of while the world works at recovering from the current health pandemic. 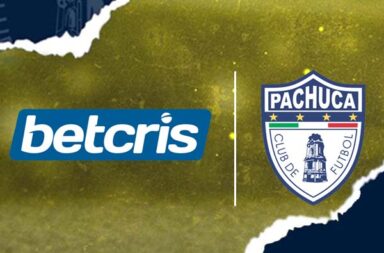 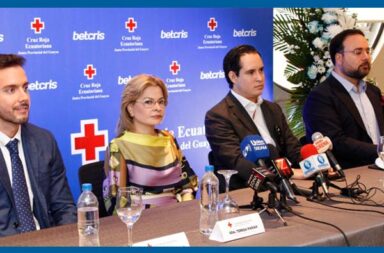