This weekend, the Kansas City Chiefs will look to defend their Super Bowl LV championship, taking on the Tampa Bay Buccaneers in what is expected to be one of the hottest Super Bowls in recent memory. Sports gambling markets are seeing non-stop flurries of activity, with gamblers showing interest in all possible wagers, from moneylines to prop bets. Betcris has already established itself as the leading sports gambling operator in Latin America, a position that was further solidified by the company’s acceptance as the exclusive sponsor of the NFL and Super Bowl in Latin America. Ahead of the Big Game this Sunday, Betcris is gearing up with tons of gambling options for sports gambling enthusiasts throughout the region.

The online sports gambling segment is expected to receive most of the action on this year’s Super Bowl. The standard lines, which currently favor the Chiefs by just three points, have been particularly active this year, and Betcris’s sports gambling operations in several countries are staying busy. Bets on moneylines, Over/Unders for the first and second half and the game, spreads and handicaps are constantly reaching new levels, but so are the many prop bets Betcris has lined up.

Every year, the NFL sees an extensive list of prop bets associated with the Super Bowl. Wagers on the length of the singing of the National Anthem, whether the coin toss will land on heads or tails and what color Gatorade (if any) will be showered on the winning coach are annual favorites. This year, though, Betcris has added some additional touches to the list, including the color of tape that Chiefs quarterback Patrick Mahomes will wear and how many times Brady’s wife, Gisele Bundchen, will appear during the broadcast. 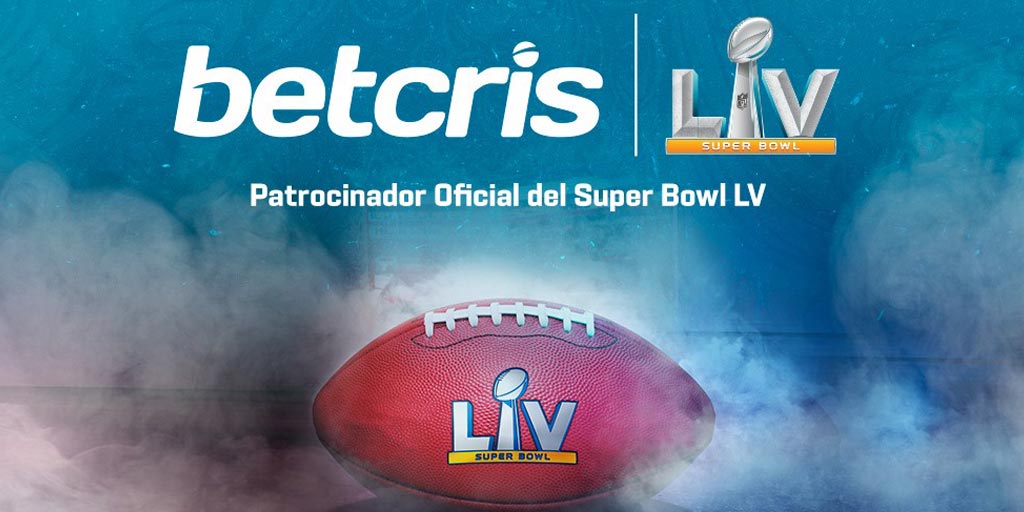 There are other prop bets being offered by Betcris, as well, including who will win the MVP award and how many tweets President of the United States Joe Biden will make during the game. The gaming operator also has some exotic bets in place, including Super Bowl-vs-NBA game stats and much more. All of the options are designed to offer a great deal of variety and entertainment to sports gamblers.

Betcris has been proud of its involvement with the NFL in Latin America and, as part of its sponsorship agreement, was authorized to take several individuals to watch the game live in Tampa Bay, Florida. However, because of COVID-19 restrictions, that option had to be temporarily removed, but Betcris is optimistic that it will be able to fulfill some football fans’ dreams next year. It is still moving forward with other perks offered through the relationship with the league, including the awarding of NFL Game Passes and official league merchandise.