JD Duarte, the CEO of TV Global Enterprises (TVGE), celebrated his birthday last month as the company, and its Betcris subsidiary, is enjoying tremendous success throughout Latin America. As a result of continued growth in the region, JD Duarte, and the entire staff under TVGE’s umbrella, had many reasons to recognize the importance of this year. One of the many that reached out to wish Duarte well for his achievements was soccer superstar and Betcris brand ambassador Ronaldo de Assis Mareira, better known to sports fans as Ronaldinho.

Ronaldinho recorded a video for Duarte, congratulating him for his birthday, as well as his achievements with the company. It was also a way for the soccer star to give thanks to the CEO in this new business partnership. It was a gift warmly received by the executive, and one he plans on making sure is kept safe and secure.

The winner of soccer’s Balon d’Or, Brazil-born Ronaldinho signed on as a brand ambassador for Betcris this past September. The agreement will be in place for three years, and only a small handful of soccer players can brag of the career he had prior to his retirement in 2015. He saw 610 appearances since becoming a professional player 17 years earlier, racking up an incredible 225 goals. He also received 65 awards, 46 of which were individual awards.

Among his many personal accolades, Ronaldinho was twice the FIFA World Player of the Year – back to back in 2004 and 2005 – and is in the FIFA 100. He has also been presented with the “King of Europe” title on a number of occasions, and is the only player to have won the World Cup, the Balon d’Or, the UEFA Champions League and the Copa Libertadores. In addition, he has been singled out as the “greatest soccer player of all-time” numerous times.

Duarte stated when the partnership was announced this past September, “We are very excited to be able to work with Ronaldinho, one of the best of all time! No matter how old you are or where you live, everyone smiles when they see him. We want people to have the same reaction when they think of Betcris.”

Betcris has operations throughout Central and South America and has its eyes firmly set on Brazil, as well as Argentina, for expansion. Once gambling regulations in the country are approved, the company will be able to come in and begin offering its services. 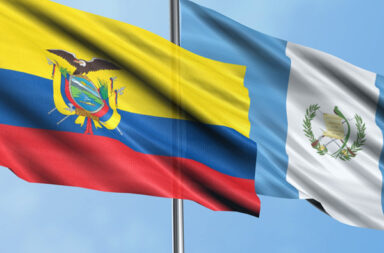 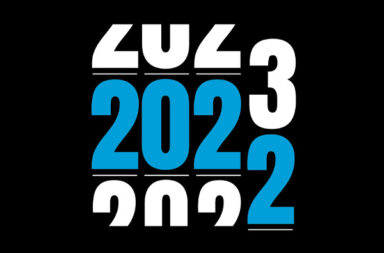 Betcris Looks Back on a Successful 2022 that Achieved Significant Goals 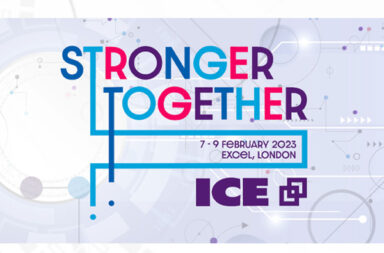 Betcris to participate in ICE London in February