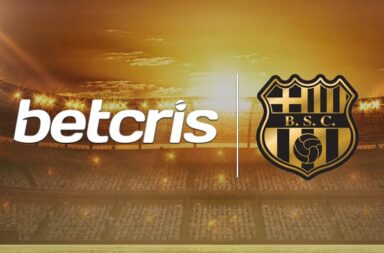 Betcris has embarked on a targeted objective of becoming involved in a number of organizations throughout the region. It is already the sponsor of a several LatAm sports teams, as well as the official sponsor of the NFL, and has just added another important sponsorship to its growing portfolio. Betcris has announced that it is now the Official Sponsor of Ecuador's Barcelona Sporting Club.