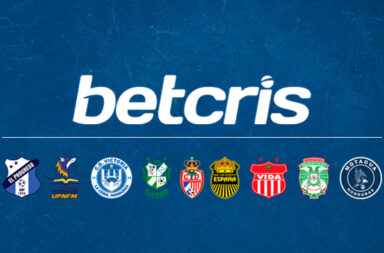 Betcris sponsors 9 teams in the Liga Betcris of Honduras 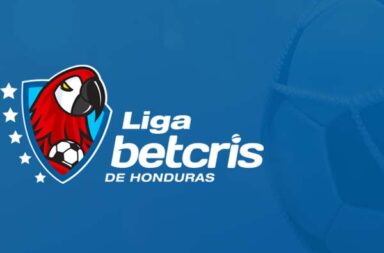 Soccer is back in Honduras. The Board of Directors of the National League, officially known as the Betcris League, approved the beginning of the Clausura Tournament for January 19.