The winners of the SBC Awards Latin America have been announced, and there was no lack of recognition from the best in the Latin American gaming market. Several industry representatives were recognized for their achievements over the past year, and Betcris was among them. Latin America’s leading gaming operator was the winner in the Employer of the Year and Leader of the Year categories.

Recognizing Betcris for all that the company has done to attract and retain the best professionals in the industry working in the company, promoting spaces for growth and human development, as well as safe and beautiful workplaces, representatives from the entire industry awarded to the company the Employer of the Year award. In addition, Betcris was recognized with the silver award in the Sponsorship of the Year and Bookmaker of the Year categories. The annual awards are designed to recognize the achievements of operators, affiliates, and providers from across the gaming industry and highlight the contributions they make to the improvement and growth of the industry.

Betcris had previously been selected as a finalist in various categories. The company was one of the few to be nominated for an award in the Sports Book of the Year, Sponsorship of the Year (NFL, MLB, LigaPro Betcris, Ecuador Soccer Federation) and Employer of the Year categories. The CEO of Betcris, JD Duarte, was awarded as Leader of the Year, highlighting his vision and work at the head of a company that continues to grow.

Duarte said after the award was announced, “I feel very fortunate to be a part of this dynamic and fun industry. I want to share this award with the hundreds of people who make the Betcris team what it is. A very talented group that gives 110% in everything we do, this is for you. Pura Vida!” 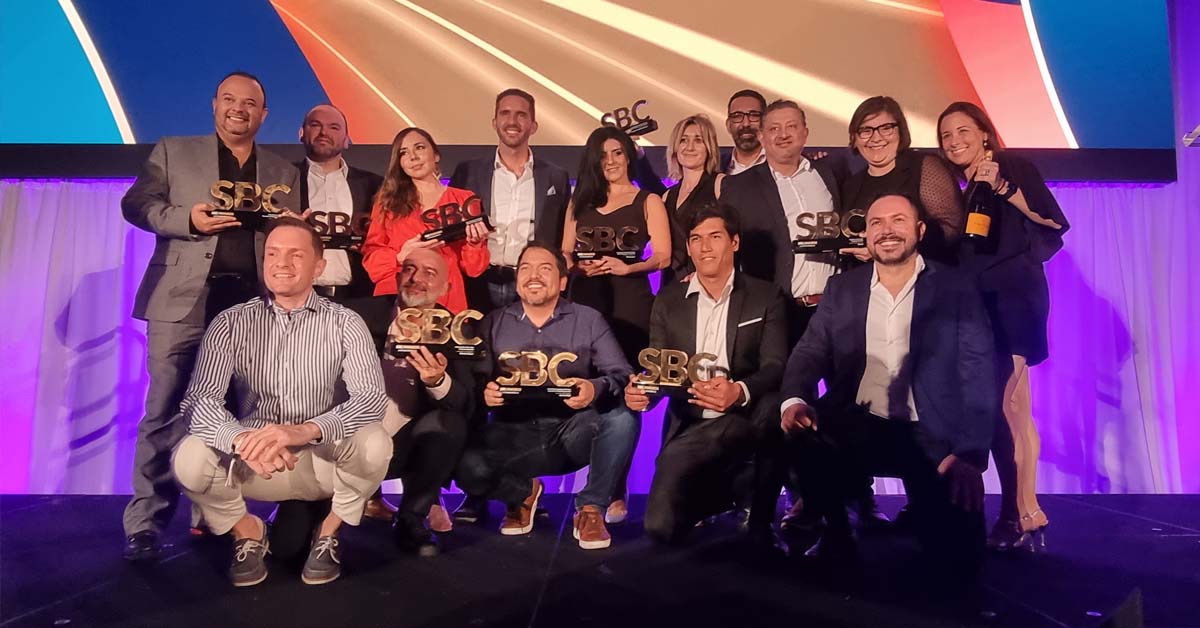 The awards ceremony was the culmination of a successful SBC Summit Latinoamérica, which was held from October 27-28. A number of representatives from Betcris were on hand for this important event, allowing the company greater access to more industry insiders and networking opportunities, as well as mutually beneficial interaction. 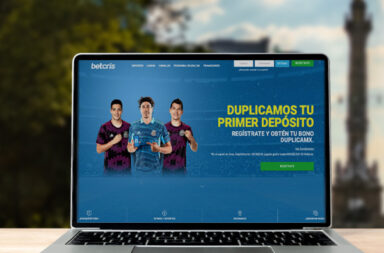 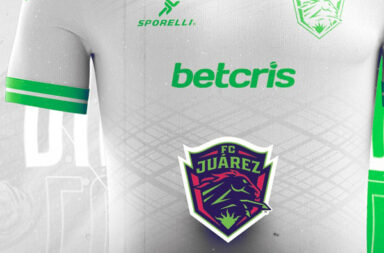 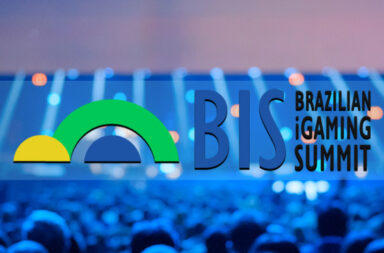