The SBC Awards Latin America 2022 ceremony recognized the best in the Latin American gaming market. The competition is in the area is intense and several representatives of the industry were recognized for their achievements during the past year, Betcris was among them. The leading gaming operator in Latin America was the winner in the Employer of the Year and Sponsorship of the Year categories, thanks to its relationship with Major League Baseball (MLB).

Recognizing Betcris for everything the company has done to attract and keep the best professionals in the industry working in the company, promoting spaces for growth and human development, as well as safe and beautiful workplaces, representatives from across the industry awarded the company the Employer of the Year award.

Betcris’ great work with the MLB was recognized by industry leaders with the Sponsorship of the Year award, which highlighted the operator’s commitment to its customers, using its alliances and sponsorships to create unique experiences in the industry.

The annual awards are designed to recognize the achievements of operators, affiliates and providers from across the gaming industry and highlight the contributions they make to the improvement and growth of the industry. 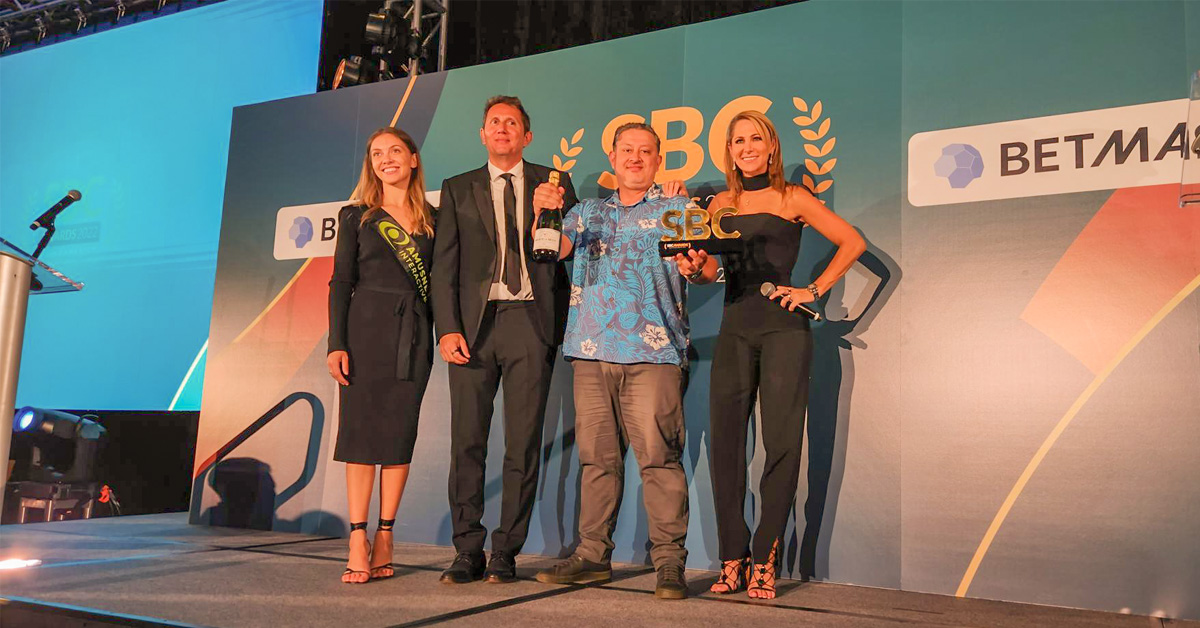 Betcris had previously been selected as a finalist in several categories. The company was one of the few that were nominated for an award in the categories of Sportsbook of the Year, Sponsorship of the Year and Employer of the Year. Betcris CEO, JD Duarte, was nominated for Leader of the Year, highlighting his vision and work leading a company that continues to grow. 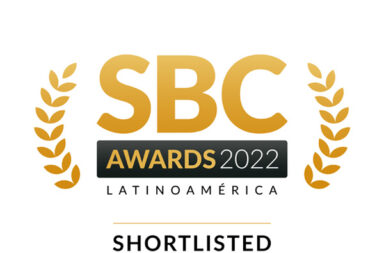 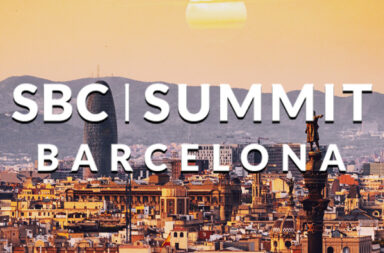 Betcris will be present at SBC Summit Barcelona 2022