Betcris, Latin America’s leading sports betting operator, enjoys showing its appreciation to customers. It has repeatedly introduced giveaways and promotions that have included premium trips to live sports events and, while 2020 forced changes because of COVID-19, things are returning to normal. Betcris is ready to give more than a few of its users the chance to see MLB World Series action in person, and has several campaigns underway.

Betcris, MLB’s exclusive betting partner in Latin America, is taking customers from different countries to watch World Series games, offering opportunities for its general customers, as well as VIP experiences. Users and staff also enjoy access to tickets for games of the postseason competitions, as well.

In addition to the live experiences, Betcris is also making sure baseball fans have access to all of the action, no matter where they are. The operator has coverage on live networks from different stadiums where games are being held, and it also has extensive coverage with World Series influencers. For all of October, Betcris will have a greater presence on MLB sites and, during conference championships and World Series, will also have much more exposure on TV throughout Latin America.

Betcris has been a partner of MLB in Latin America since June of last year, 2020. Betcris is the first-ever exclusive betting partner of MLB, with the partnership currently running until 2024. The operator has exclusive visibility for MLB’s LatAm audience across the league’s digital properties and is the official gaming partner for the entire MLB postseason, including the World Series and the All-Star game..

The World Series will take place beginning on October 26, and the final two teams will soon be decided. The League Championship Series begins on October 15 to determine the winners of the American League and the National League, with the winners of the best-of-seven series advancing to the final competition. Eight teams remain in the race for the championship. The American League is represented by the Tampa Bay Rays facing the Boston Red Sox and the Chicago White Sox against the Houston Astros. The National League is looking for a winner as the San Francisco Giants challenge the LA Dodgers and the Atlanta Braves battle the Milwaukee Brewers. 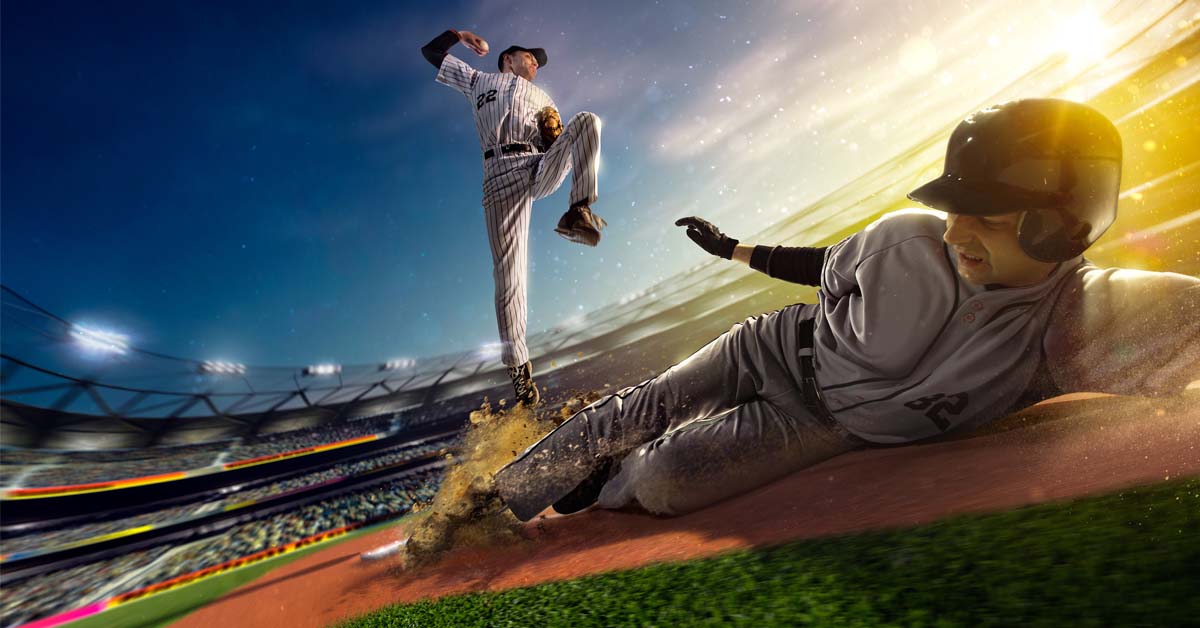 Even though the current season is still running, Betcris isn’t wasting any time preparing for the next one. Randall Aguilar, Betcris Head of Sponsorship highlighted that Betcris is already planning new and exciting experiences for next year, which will be publicized once all the details are in place. Betcris is always looking for ways to improve the fan experience and will undoubtedly have incredible opportunities for fans of all sports throughout 2022.