The UEFA Champions League is featured on TNT Sports, WarnerMedia Latin America’s sports content brand, with the 2021-22 season. WarnerMedia secured the broadcast rights to the world’s largest club soccer tournament earlier this year and Betcris, the leading sports betting brand in Latin America, will be on view during the tournament.

Betcris has announced that it purchased airtime from WarnerMedia to run advertising during the UEFA Champions League broadcasts in Mexico.

As WarnerMedia prepares to establish itself as a leading sports broadcaster in the region through TNT Sports, Betcris is excited to support the launch. It has purchased a series of 20 second commercials that will air during the games, which will give Betcris considerable exposure in the Mexican territory. The audience for the Champions League final averages more than 380 million worldwide, more than double that of the NFL’s Super Bowl.

WarnerMedia Latin America, owned by AT&T, has brands such as Cartoon Network, Space, CNN en Español, Warner Channel, Cinemax, HBO and TNT in Mexico. With experience in sporting events from the hand of boxing and the NBA, from this season it adds the UEFA Champions League on HBO Max, TNT and Cinemax to its content offering. WarnerMedia, through TNT Sports, also owns sports broadcasting rights in other countries, including soccer leagues in Argentina and Chile, among others. 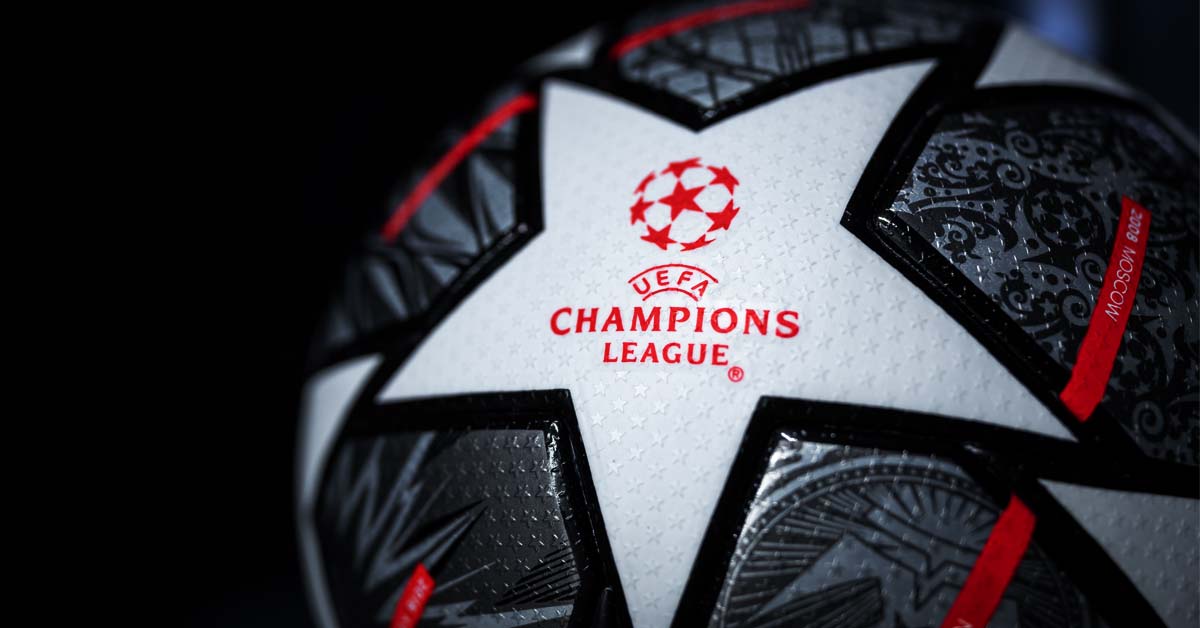 The UEFA Champions League is now in its 67th season. This year, the final will be held at the Krestovsky Stadium in Saint Petersburg, Russia, after having been transferred from the Allianz Arena in Munich, Germany. That transition was a consequence of the COVID-19 pandemic, which forced the 2020 final to be postponed and a change in the rest of the schedule. The current season’s winners will automatically qualify for next season’s group stage and will also earn the right to play against this year’s Europa League winners in the 2022 UEFA Super Cup.

Betcris is now part of the team of advertisers supporting the excitement of the UEFA Champions League for TNT Sports, continuing the tradition of joining with big names in the sports industry, thus enhancing their customer experience and cementing their place in the market.