In support of the new Mexican Expansion League, which has high growth potential, and the new talents of Mexican soccer, leading Latin American (LatAm) sports gambling operator Betcris is pleased to announce that it has become an official sponsor of Atlante F.C., a premier soccer team in the country. This newest arrangement follows a string of high-profile relationships Betcris has formed this year as it continues to expand across the LatAm region and help the industry grow.

Betcris has taken a serious interest in Mexican soccer because the company recognizes the importance of the sport to the country’s population. Based in Mexico City, Atlante F.C. is one of the oldest active clubs in the country, tracing its roots back to 1918. It is one of the founding members of the Mexican professional soccer league, which launched in 1943. In addition to this new agreement, Betcris is also an official partner of the Mexican National Team, which it has backed for more than a year.

The decision to become a sponsor of Atlante F.C. was made following intense negotiations and scrutinization on the part of Betcris. After seeing how committed the organization is to advancing soccer in the country, Betcris knew that the club’s goals were aligned with its own, including enhancing integrity and transparency in soccer, and the company knew that, working together, they would be able to achieve great success. 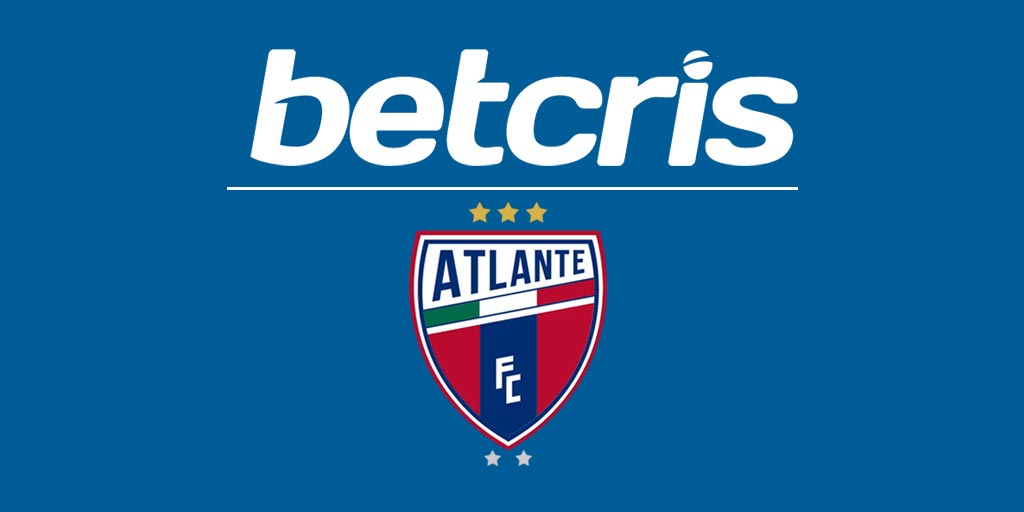 Atlante F.C. has participated in international soccer tournaments a number of times in recent years. It qualified for the CONCACAF Champions’ Cup in 2008, ultimately being eliminated by Saprissa out of Costa Rica in the quarter-finals. That qualification gave it access to the SuperLiga 2008, making it to the semifinals.

It was part of the CONCACAF Champions League in its inaugural season in 2008, winning the first title to be awarded.

It also made an appearance at the FIFA Club World Cup in Abu Dhabi the following year, where, among others, it competed against Barcelona. It lost the game, but ultimately placed fourth in the tournament.

Betcris has an extensive presence across LatAm, with regulated and licensed operations in 14 countries in the region. It continues to tap into new markets as it receives approval and, in addition to offering sports gambling solutions on the NFL, NBA, MLB, soccer and more, is also a catalyst behind ensuring a robust and regulated sports gambling industry across the whole of Latin America.