Betcris does it again with the FEDEBEIS. As, the leading sports gambling operator in Latin America, has signed a number of key sponsorships over the past year, including with Campeonato Brasileiro Série A, the leading soccer league in Brazil, and with the National Soccer Team in Mexico.

The latest to be included among the company’s growing list of partners is Fedebeis in Panama. Fedebeis, the Panamanian Baseball Federation, has chosen Betcris to be its Principal Sponsor for the 2020 Major Baseball Championship for the second year in a row.

Through the agreement, Betcris will have a presence at baseball stadiums in Panama that are going to host baseball games during the championship, which is already underway. The season began on October 9, running until October 22. Betcris will receive banner placement behind home plate of the games, and these will be shown during TV broadcasts, twice during each game.

Betcris will also be given rights to use select IP of Fedebeis, including the use of the organization’s logo, names of the teams and players. The Fedebeis app is including a digital banner provided by the sports gambling operator and will offer exposure during live broadcasts on the Fedebeis YouTube channel and on Facebook Live, as well. Betcris will be allowed 30-second advertising spots to be included during broadcasts, and will also appear on Fedebeis’ other social media channels. 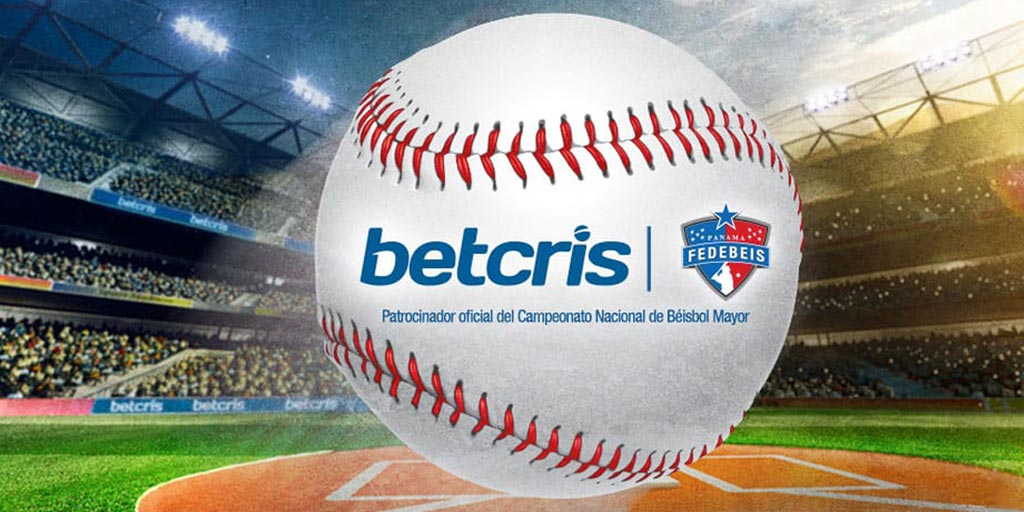 Says Fedebeis Marketing and Communication Manager Max Estrada, “Betcris‘ arrival in the Panamanian baseball family has given great impetus to the sport, its athletes and, above all, to the hundreds of thousands of national and international fans who follow each season of this major league. At Fedebeis, we are honored to have the backing of Betcris, who for the second year in a row joins this championship.”

As a result of its efforts to support the Latin American region, Betcris has received recognition from SBC Gaming. The operator is a finalist to receive the Sponsorship of the Year award at this year’s SBC Awards, which are expected to be presented this December. It is one of only nine entities out of the global industry to make it to the final round of voting for the award. 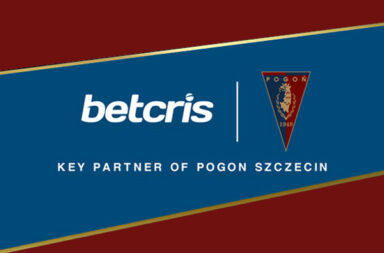