Betcris continues to be recognized for the outstanding work it is doing in the sports betting and iGaming industry in Latin America. After having already been the recipient of a number of awards in the past few months, Betcris is in line to possibly receive another. The leading iGaming operator has been nominated for a SportsBiz LatAm Award.

The SportsBiz LatAm awards target executives, sports properties and companies of the sports industry in the Latin America region. Betcris has been nominated in the Best Marketing or Sponsorship Action category, one of the 10 that are highlighted by the program.

Betcris has long been a dedicated corporate sponsor and responsible member of the communities it serves. It has launched several initiatives and campaigns throughout the Latin American region designed to drive business growth while fostering a responsible gaming environment.

The company was specifically nominated for a SportsBiz LatAm Award for a campaign that included an all-expense-paid trip for several customers to this year’s MLB All-Star and World Series events. Betcris provided the trip for customers from various countries to enjoy the All-Star Week experience. Every customer who won received tickets to Play Ball Park at the Denver Convention Center for the events. They included the All-Star Futures Game and the All-Star Celebrity Softball Game, as well as the Home Run Derby and the All-Star Game. All of these events took place at Coors Field in Denver, CO, home of MLB’s Colorado Rockies. 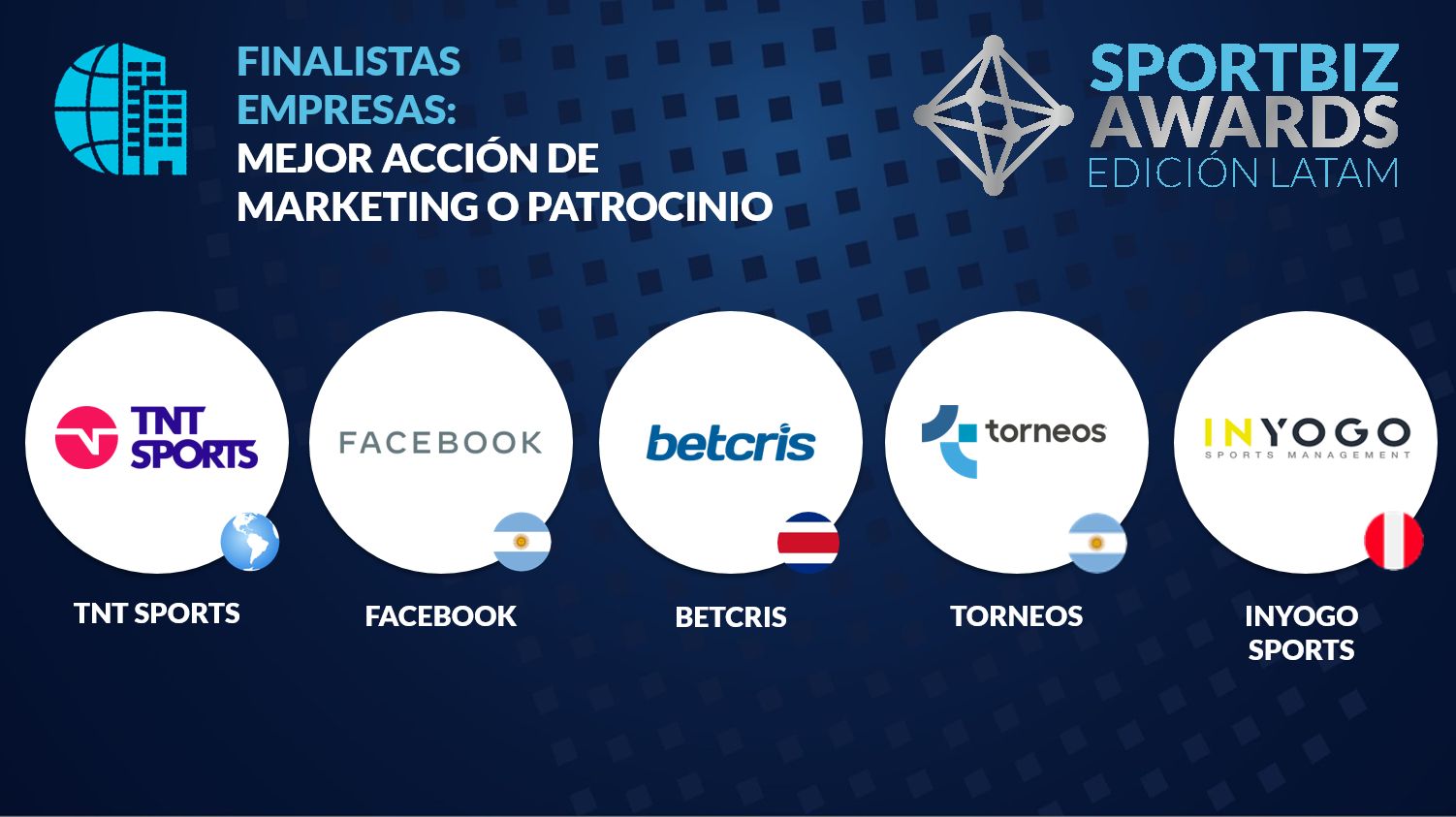 In addition to tickets for the events, Betcris gave all the winners airfare from their country, airport-hotel-airport transportation, accommodations and per diem. Betcris is the exclusive sponsor for MLB Latin America and rewarded customers with an unforgettable experience. Betcris also created a similar campaign for the MLB Playoffs and World Series games. These opportunities were originally planned to be offered by Betcris in 2020, but the global COVID-19 pandemic forced the operator to alter its schedule.

The awards ceremony is scheduled to be held virtually on December 9. Voting is now open on a SportsBiz LatAm website created for the awards. Event attendance is open now, as well. Anyone wanting to participate can enroll through a dedicated link established for the event.

Betcris was recently selected at the Gaming Intelligence Awards as Best Latin American Sports Betting Operator. Prior to that, it received the Employer of the Year award at the SBC Awards Latinoamérica. It was also recently nominated for Sponsor of the Year at the First Brazilian iGaming Awards.