Betcris and Club Deportivo Malacateco de Guatemala, presented the new agreement that both organizations signed at the beginning of April 2022. This new alliance makes Betcris the official sponsor of the Toros del Malacateco for the next 3 years.

This announcement goes to confirm the strong reputation that Betcris has for supporting sports communities throughout Latin America. The sports betting and iGaming multinational sponsors teams from Mexico to Brazil. It is also the official sports betting operator for several professional leagues in the region.

CD Malacateco , was the champion of the 2021 Opening Tournament of the Guatema National Soccer League , and runner-up of the closing of the same league in 2019. It has also won 3 championships in the first division: Apertura 2006 , Clausura 2007 and Apertura 2009. Los Toros are now part of an important group of international sports institutions within the sponsorship umbrella of Betcris. It unites leagues and organizations such as the NFL, MLB, national teams from Mexico and Ecuador, tournaments, leagues, clubs and world-renowned personalities.

Calos Enrique Gutiérrez, President of Malacateco indicated that “for Deportivo Malacateco , current champion of the National Soccer League, it is an honor to have Betcris as an official sponsor of our institution. Achieving this union is important for both brands because we believe and are convinced that with this step, we are creating a great link with the most important sports betting house at the national level, where we mainly seek to benefit our fans and reap more short and long term wins. From now on we give Betcris the warmest welcome to the Toro family!” 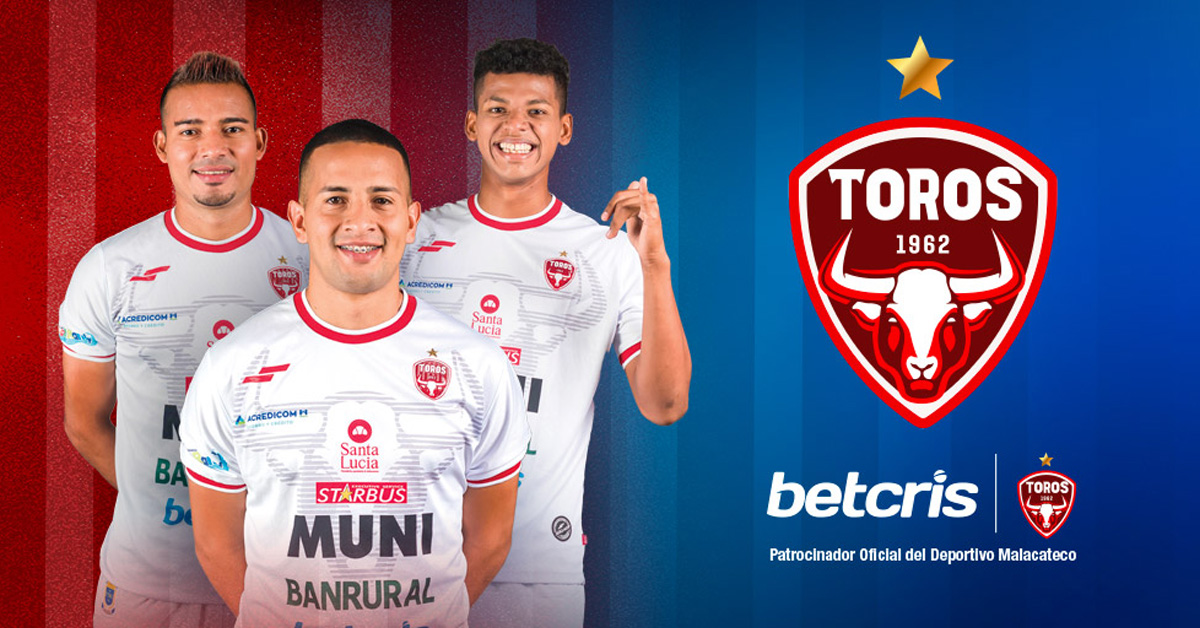 On behalf of the betting operator, Jose Edwin Villarreal, Global Marketing Director of Betcris, stated that “these are the news that fill the Betcris family with joy. We join a great institution, with spectacular fans. We know that together we are going to achieve great things, for the company, the Malacateco and above all for Guatemalan soccer.”

Betcris has a large presence in the Guatemalan market, where it is already the sponsor of the Municipal, Antigua and Xelajú soccer teams, and is looking for more options to increase its brand presence in this Central American market.

Betcris is one of the most recognized gaming companies in Latin America, as well as in the rest of the world. Its recognized brand, popularity among users and strong presence on the platforms help the operator maintain its leadership position. 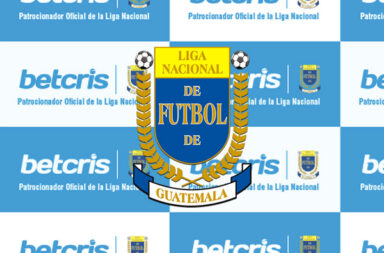