Betcris, the leading sports betting brand and official sponsor of the NFL, MLB and the Mexico National Team, is now in ten BWW restaurants in Mexico, with more locations to be added in the near future. Through modules located in strategic points within the properties, Betcris will offer customers all available sports bets, as well as a wide variety of options that the brand offers on its app and website, such as casino, eSports, sports, sports simulations, the Betcris Arena loyalty program, Affiliate Program, instant payments and more.

A great advantage of these modules is that diners can collect their bets won immediately without waiting. They will also be able to make withdrawals and deposits at any time. With this great leap forward, Betcris and BWW become pioneers in this type of sporting experience for fans. It’s a combination that goes as great together as wings and football. 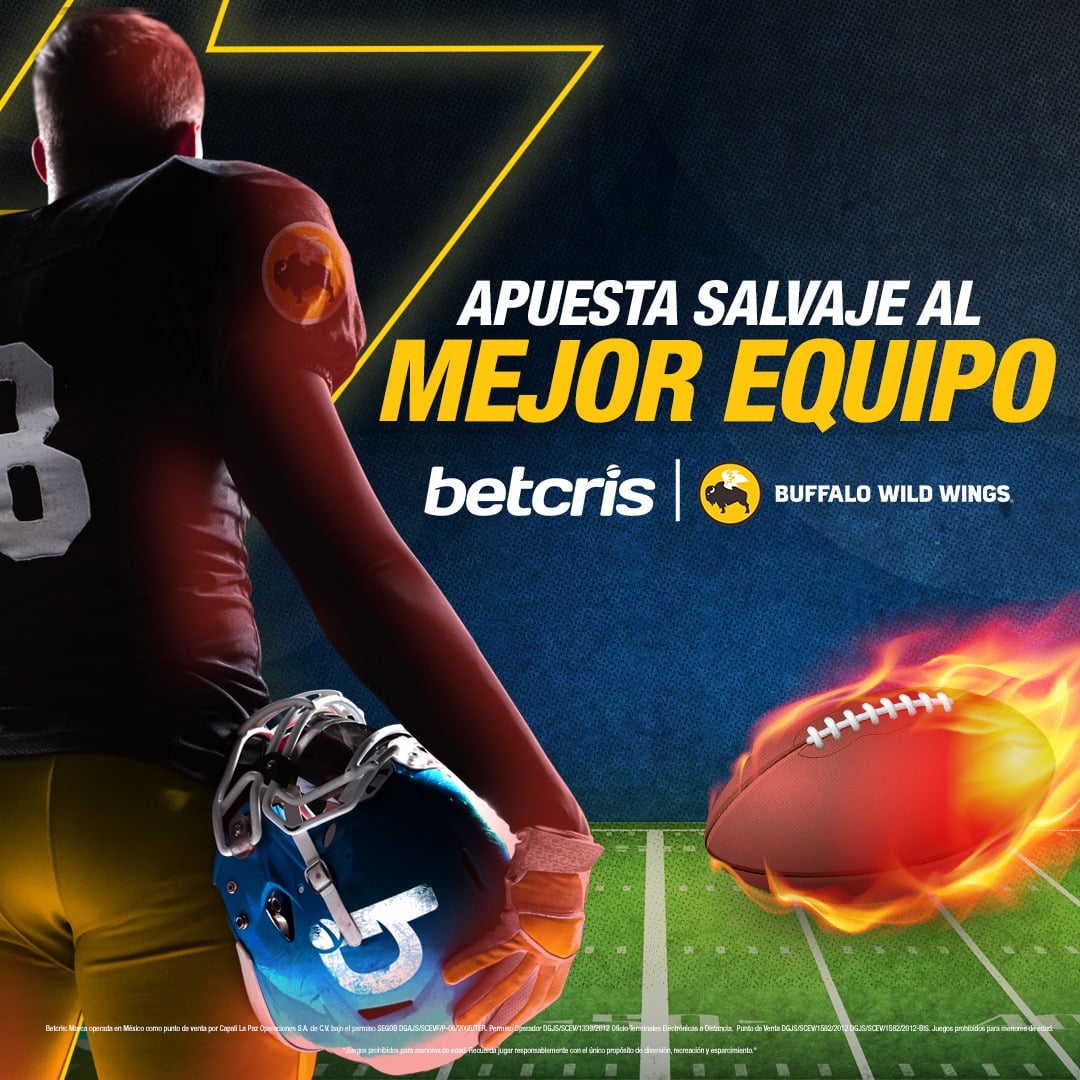 This is just the beginning of this alliance that plans, among other things, to provide great benefits for sports lovers while being able to enjoy some of the best wings in the game. Betcris can currently be found at the following BWW locations: Mundo E and Paseo Interlomas in Mexico State; Acora Delta in Mexico City, Plaza Paseo Quintana and Juriquilla in Santiago De Querétaro; Midtown Jalisco in Guadalajara; Distrito 1 in Chihuahua; Centro Comercial Las Misiones in Ciudad Juárez; Plaza Gran Vía in Mexicali, Baja California Norte and Plaza Colosio in Aguascalientes.

The exposure garnered by Betcris through this latest endeavor will prove highly lucrative as it continues to expand across Latin America. While it initially began as a sports gambling operator, the company has since grown to include online casino gaming options, allowing it to be a more robust alternative for gamblers throughout the region. Betcris is also using its leading position to ensure that the gaming industry is recognized as a successful commercial activity that operates within the legal and regulatory frameworks established in Latin American countries. 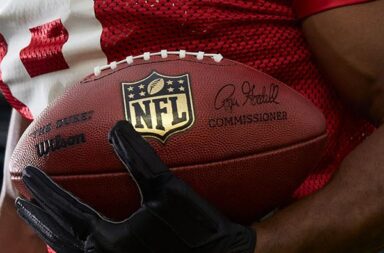 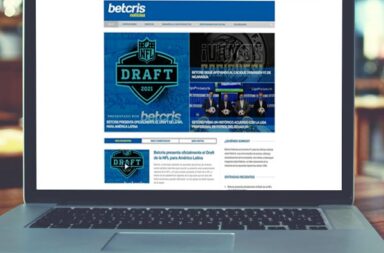 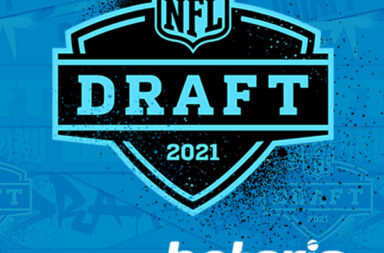