In Brazil, the iGaming and sports betting industries have been expanding and structuring their market in recent years. Next month, the 1st Brazilian iGaming Awards will recognize the prestigious and high-level work of professionals and companies in Brazil for the first time. Betcris, Latin America’s leading sports betting and iGaming operator, is one of only four nominees in the Sponsor of the Year category. This is another reflection of the company’s continued efforts to support the communities it serves.

The ceremony will be held at the Sky Hall Terrace Bar in Sao Paulo during the Brazilian iGaming Summit reunion scheduled for December 1. The event will recognize the top brands of the past year. Betcris is the market leader for Latin American iGaming. The brand offers many innovative deals that showcase the versatility of its company, as well as growth opportunities and high returns. This award is given to a brand that stands out in Brazil in terms of business development and opens doors to international markets.

Betcris is one of the most recognizable gaming companies in Latin America, as well as the rest of the world. Its well-known brand, popularity among users and strong presence on platforms help the operator stand out. Betcris has many high-profile sponsorships in Brazil and other Latin American countries. It also has a former Brazilian soccer player Ronaldinho as an ambassador.

For the past few years, the Brazilian market has grown rapidly. The companies that receive the awards will be recognized for their efforts to position Brazil on the international stage. The gaming industry can vote for the finalists. The Brazilian iGaming Award jury is made up of peers, business leaders, and respected professionals from the sector. They will choose the winners to join the other nominees in each category. The Brazilian iGaming Awards will include 14 categories and voting is taking place on the official website. 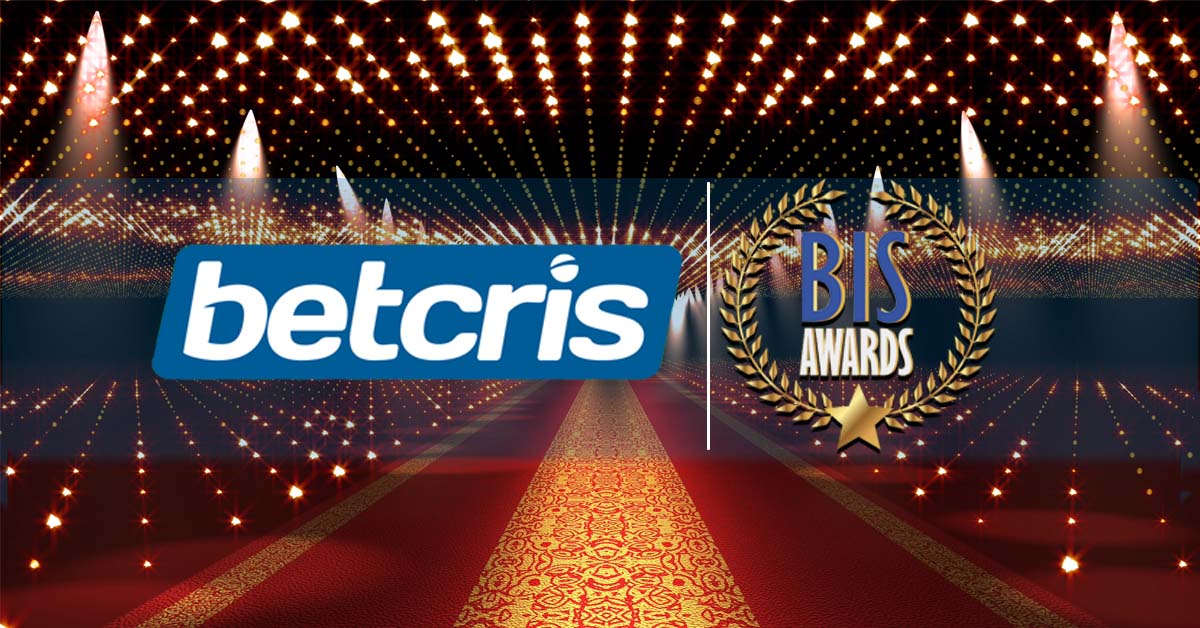 This nomination is the latest in a series of honors that Betcris has received over the past few months. Recently, it was named the Best Latin American Sports Betting Operator for GIA 2021. It was also chosen as a finalist for a few categories in the SBC Latinoamérica Award. Betcris CEO JD Duarte was also selected as a finalist in the Leader of The Year category. Betcris was awarded the Employer of the Year award, while Duarte received the Leader of The Year award.