The Gaming Intelligence Awards (GIA) 2021 have now been held, and the winners from all regions announced. The Latin American gaming market stands out among them as it continues to see constant activity and growth. Sports betting is particularly strong in the region, attracting operators such as Betsson, William Hill, bwin and others. However, none have been able to perform as well as Betcris, still the leading sports betting operator in Latin America. It’s for that reason that Betcris was chosen as this year’s Best Latin American Sports Betting Operator in GIA 2021.

Being chosen as Best Latin American Sports Betting Operator when there is a lot of great competition is a strong indication of how Betcris is innovating in the market. The operator, which also recently launched offices in Poland to target the European market, continues to advance and help drive the success of the Latin American gaming industry.

The GIA award isn’t the only recognition Betcris has received recently. It had been recently chosen as a finalist in a few classes at the SBC Latinoamérica Awards, including Sportsbook of the Year, Sponsorship of the Year (NFL and MLB) and Employer of the Year. Betcris CEO JD Duarte had been incorporated as a finalist for Leader of the Year, also. 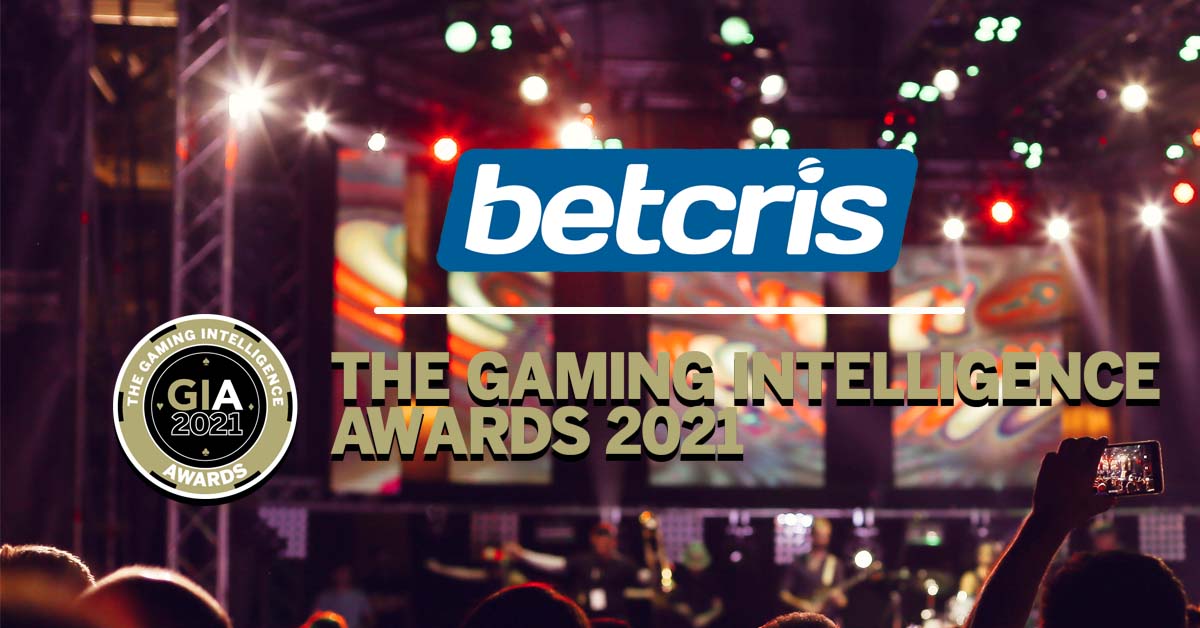 Betcris has a marketing deal with the highest tier of Brazilian football, which gives it prominent brand exposure at all games. It also serves as the official partner for the NFL and MLB in Latin America. The operator contributes to the promotion of sporting integrity in the region by its membership to the IBIA (International Betting Integrity Association) and has such an impact that it is driving the entire Latin American gambling industry to greater heights.