The CONCACAF Nations League Final Four begins this Thursday, resuming after having been forced into suspension by the COVID-19 pandemic. There will be two games on Thursday and two more, including the final matchup, on Sunday, and Betcris is ready for all of the excitement.

Latin America’s leading sports gambling operator will be following the action from start to finish, providing a number of unique wagering options for sports gamblers. As an official sponsor of the Mexican National Team, Betcris is proud to be involved in a Final Four team.

The four group winners of Nations League A, which include the United States, Mexico, Honduras, and Costa Rica, represent the four strongest teams in the region. These four also represent the best of CONCACAF in terms of having repeatedly qualified for the World Cup. They, with the addition of Jamaica, are the only five teams that didn’t have to go through the early rounds of World Cup qualifying and which received an advanced seed.

The Nations League Final Four is going to be held at Empower Field at Mile High in Denver, Colorado, USA. On Thursday, the US team will take on Honduras, followed by the game between Mexico and Costa Rica. Those two games will decide Sunday’s 3rd-place game and the final contest.

Based on the European original, CONCACAF ‘s Nations League has been developed to produce the same result, using more international windows for competitive games in order to reduce the number of extraneous friendly contests. 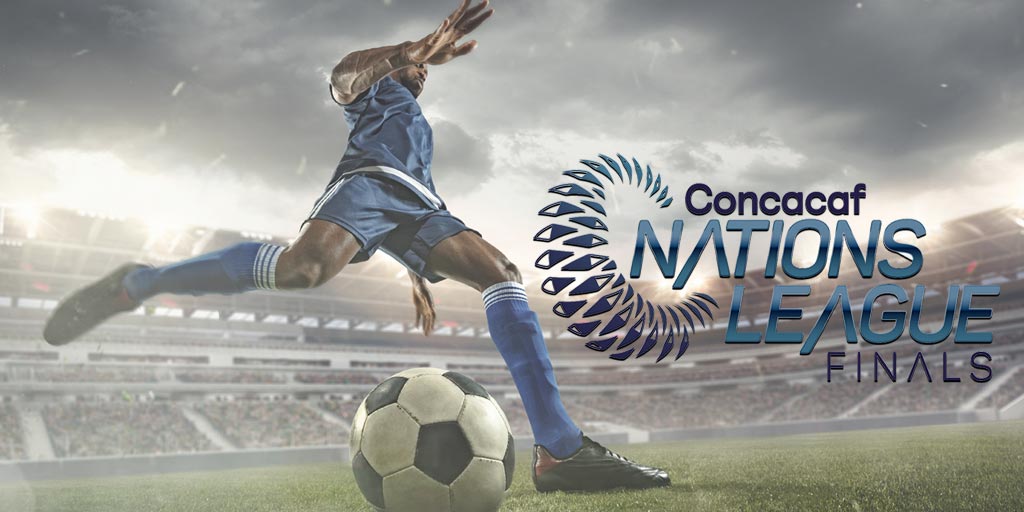 Betcris has been one of the sponsors of the National Team of Mexico since late 2019, and was the first Official Betting Site of the team. Because of its strong reputation and status in the Latin American gaming industry, it continues to establish new sponsorships and partnerships throughout the region. These relationships, in addition to giving Betcris the opportunity to support the communities it serves, also serve as a method of helping the company establish a robust and respectable gaming market across Latin America. 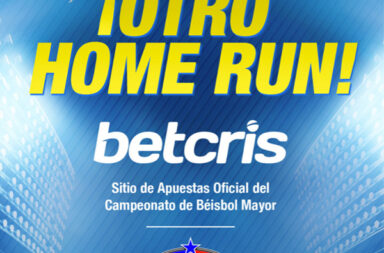 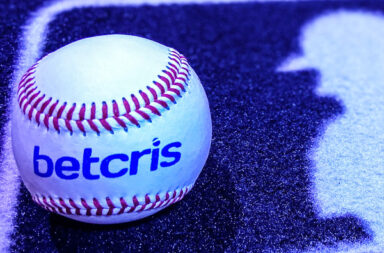