The SBC Digital – Latinoamerica Summit came to a close on March 3 after providing valuable insight into the expanding gaming market in Latin America.

The two-day event covered virtually all aspects of the gaming industry across the region, offering participants the opportunity to become more familiar with what lies ahead. During the summit, the SBC Leaders Panel held a panel to talk about the emerging market, and Betcris CEO JD Duarte was an integral part of that discussion.

The SBC Leaders Panel specifically targeted the nascent LatAm gaming market and what is going to drive success in the region. Panelists touched on the different states of regulations throughout Latin America and the need to create standardized protocols to allow for the development of a responsible and mature market.

Duarte opened the discussion by detailing the important role that sports play in the region, and how this is serving as a solid foundation upon which the sports gambling industry can build.

Duarte also pointed out how the LatAm region has quickly become the next big target for gaming and added, “Latin America poses a very interesting opportunity, because of the passion I believe that people have for sports. And actually, how big a role the sports played in knowing the culture of everyone in Latin America. And it’s not only football or soccer – as the Americans call it, because any sport, Latinos embrace.”

Latin America is comprised of around 600 million people, virtually all of whom speak either Spanish or Portuguese. This is a factor in the rapid expansion of the region’s gaming opportunities, as operators do not have to worry about building platforms in multiple languages like they do with their European operations.

This makes it a “pretty attractive region from that point of view,” according to Duarte. However, it also could present some initial challenges as non-LatAm operators have to adjust to the local environment, including adapting to accepted payment methods, some of which are still under development.

Gelfi and Schwartz reiterated the benefits and challenges expressed by Duarte, emphasizing the need to develop a local, more personal relationship with gaming enthusiasts. 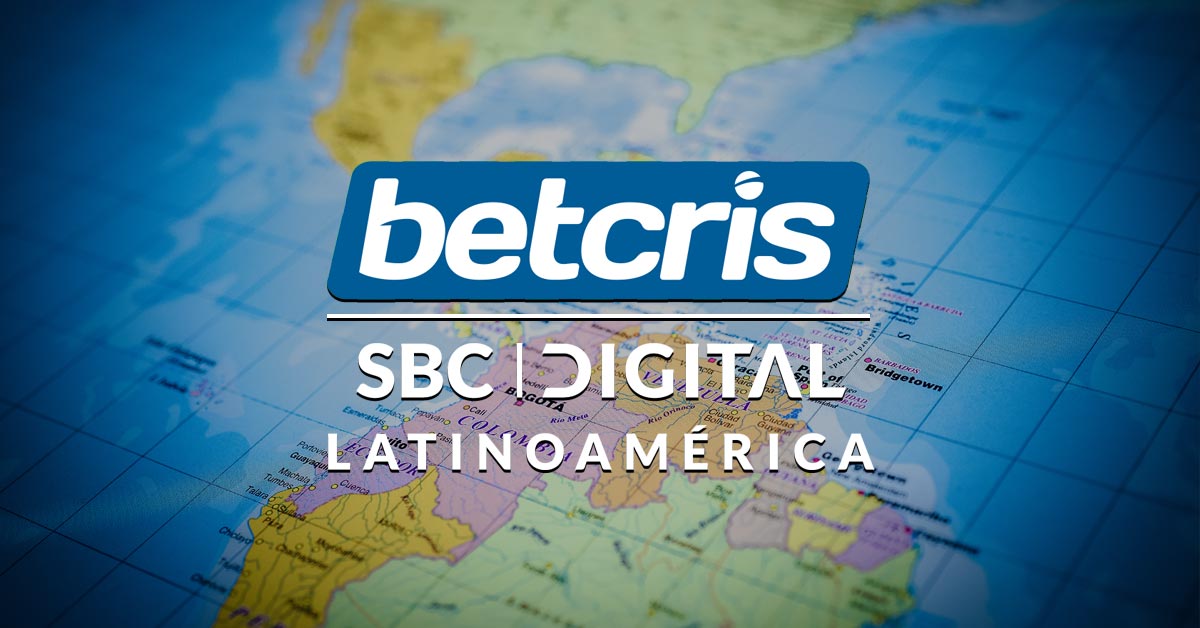 They also drew attention to the presence of unlicensed operators and the need to force them out of the region, with Duarte explaining, “They don’t have to do many of the things that we do, they don’t provide jobs and they don’t really abide by the law, and they’re able to be more aggressive, and that’s that isn’t right, and it’s not everywhere where the regulator has the ability to block websites, and even that we know it’s not really a final solution.”

All of the panelists agreed that the emerging market is already proving itself to be a legitimate market on a global scale, with competition helping to foster a better environment for companies and gamblers. As long as all of the operators continue to support the same goal of offering an integrity-focused, responsible market, everyone will be able to succeed.