Betcris, the sports gambling and gaming operator that is driving the industry to new heights in Latin America, is actively involved in supporting a number of sports entities across the region.

It is a sponsor of organizations in Brazil, Panama, and Mexico, as well as in other areas, and is proud of all of the relationships it is creating. Betcris became a sponsor of Mexico’s Atlante FC last year, and the soccer club’s fans are happy to have the operator on board. 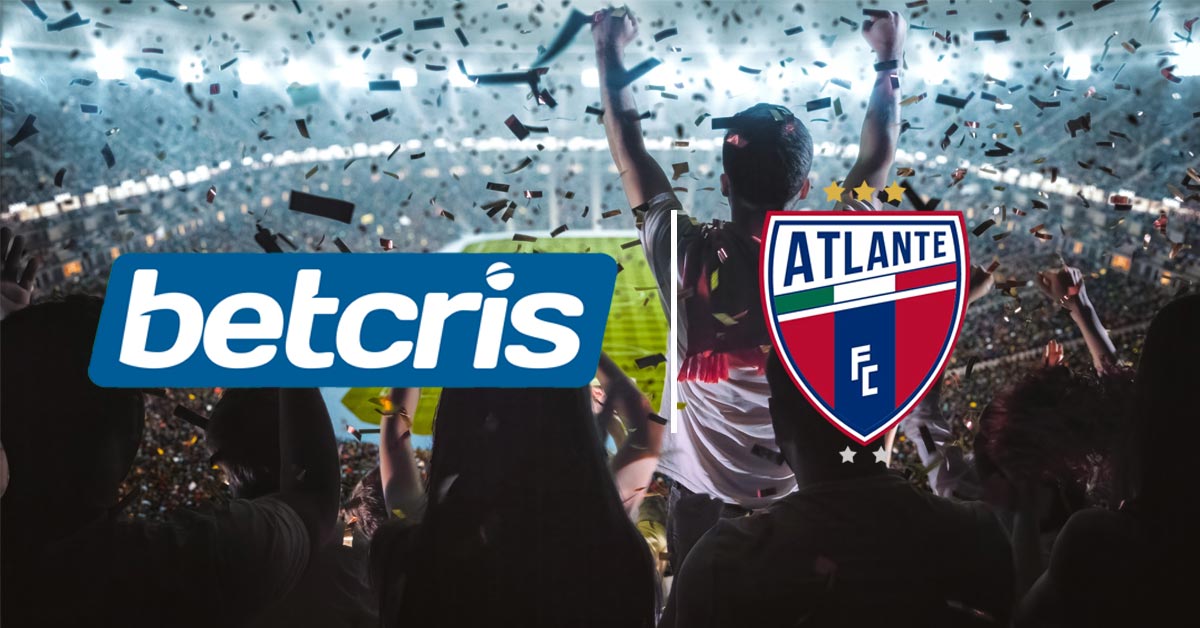 Atlante is based in Mexico City and is one of the oldest active clubs in the country. It got its start in 1918 and was one of the founding members of the Mexican professional soccer league, launched in 1943.

Betcris decided to sponsor the organization after seeing how committed it was to expanding soccer in the country, an initiative that is in line with the operator’s continued efforts to strengthen the position of all sports across Central and South America.

Atlante has taken part in a number of international soccer tournaments over the years, an indication of the club’s continued success and longevity. It qualified for the CONCACAF Champions’ Cup in 2008, which led to participation in the SuperLiga 2008.

Atlante was also part of the CONCACAF Champions League in its inaugural season in 2008, winning the first title to be awarded, and participated in the FIFA Club World Cup in Abu Dhabi the following year. The club had a strong run, taking on teams such as Barcelona, and finished in fourth place.

Atlante has a huge following in Mexico, as well as the rest of the world. Following the announcement that Betcris was becoming the club’s official sponsor, the fans were happy to share their excitement and show their appreciation for the collaboration the gaming operating is ready to offer.

As the partnership continues to develop, Betcris and Atlante continue to seek new initiatives that will further define the soccer team’s presence on the international soccer stage, while ensuring the club’s fans are delivered the experience they deserve.

The following video is a compilation of comments made by Atlante fans, discussing, in their own words, how they view the ongoing partnership of the team with Betcris. The operator has already allowed Atlante to find more public support, which is giving all of the club’s followers a reason to celebrate.